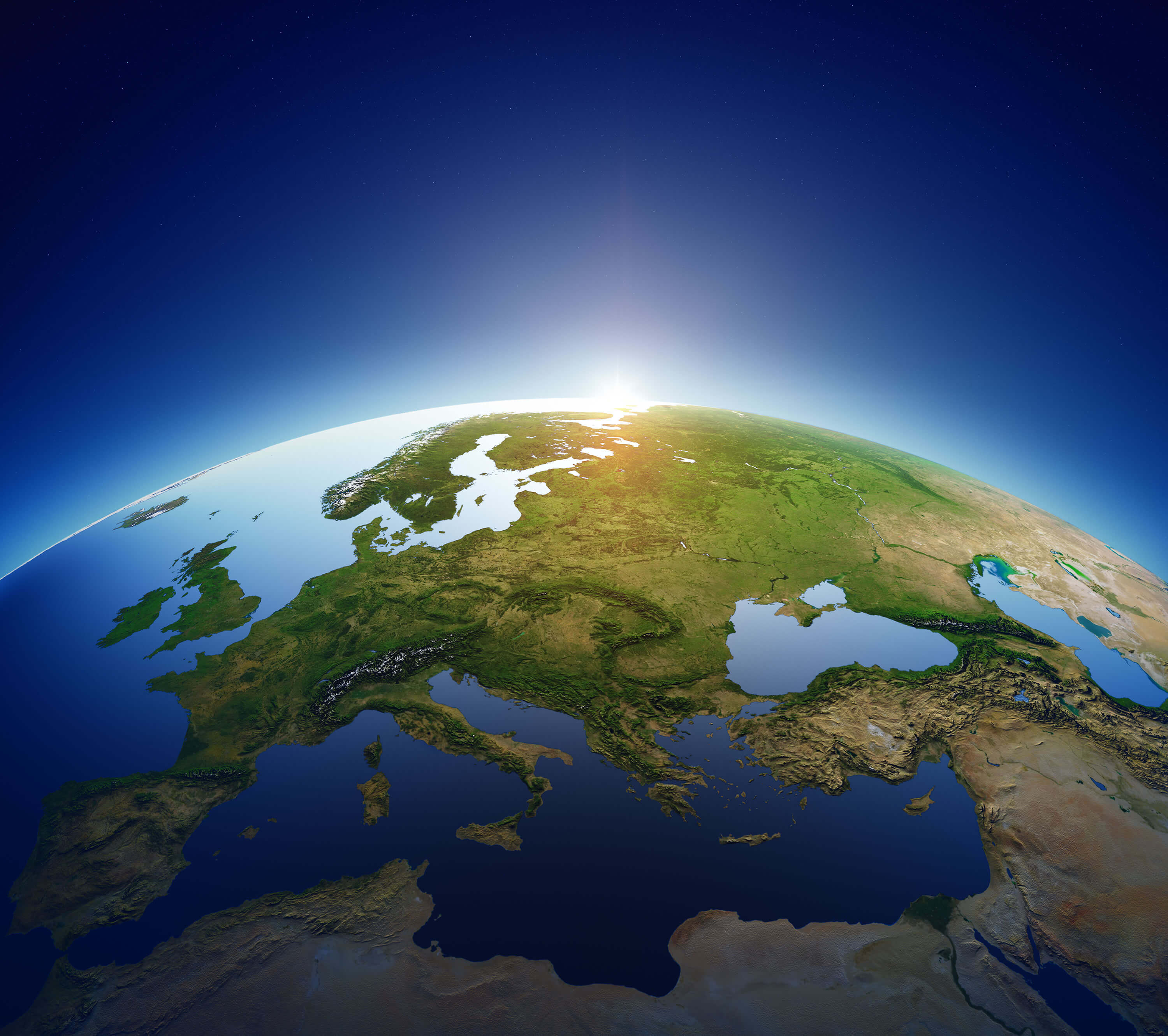 Many Django developers are intimidated by "modern" JavaScript, and those that aren't tend to throw away much of Django and use it only as an API for a standalone JavaScript front end.

This talk will outline the options for using Django with a modern framework like React or Vue, and deep dive on everything you'd need to know to incorporate modern JavaScript into a Django project without giving up Django's View/Template system.

It will also highlight some of what you gain by embracing modern JavaScript.

The talk will include four high level parts.

Part 1 is a discussion of common Django / JavaScript architectures. These include:

Part 2 will focus on the fundamentals of JS tooling - a prerequisite to working with modern JavaScript. I'll start with explaining why it's so frustrating and confusing trying to add React to a Django project. Then introduce the concept of a JavaScript toolchain. Why you need them and what they do. And finally do a quick overview of the most common JS toolchain: NPM, Webpack, and Babel, including what each does and the analogies in the Python world.

Part 3 brings it together with a Django example, deep diving into how you can add a JS toolchain to a DJango project and introduce a React application into a Django application without all the complexity of managing separate standalone front end.

Former CTO of Dimagi. Founder of SaaS Pegasus and Place Card Me. Building a solopreneur empire one side project at a time.