Can you predict lightning strikes using Django and AWS? Yes! Learn how to take an algorithm and idea from a Jupyter Notebook to production ready and cloud native.

Predicting a lightning strike with 99.6% accuracy requires advanced algorithms, expert developers and data — a lot of data. FLASH Scientific Technology pulls data from a variety of sources including weather radars and location-specific information like altitude, moisture, wind direction and temperature. It was imperative that FLASH develop an application that could pull, read and process the data both quickly and accurately.

In this case study and product demo, you’ll learn how to take an algorithm and idea from a Jupyter Notebook to production ready and cloud native.

Both beginner and intermediate developers will benefit from this talk, and it is ideal for developers wanting to learn how to use Django for complex predictive-technology projects. 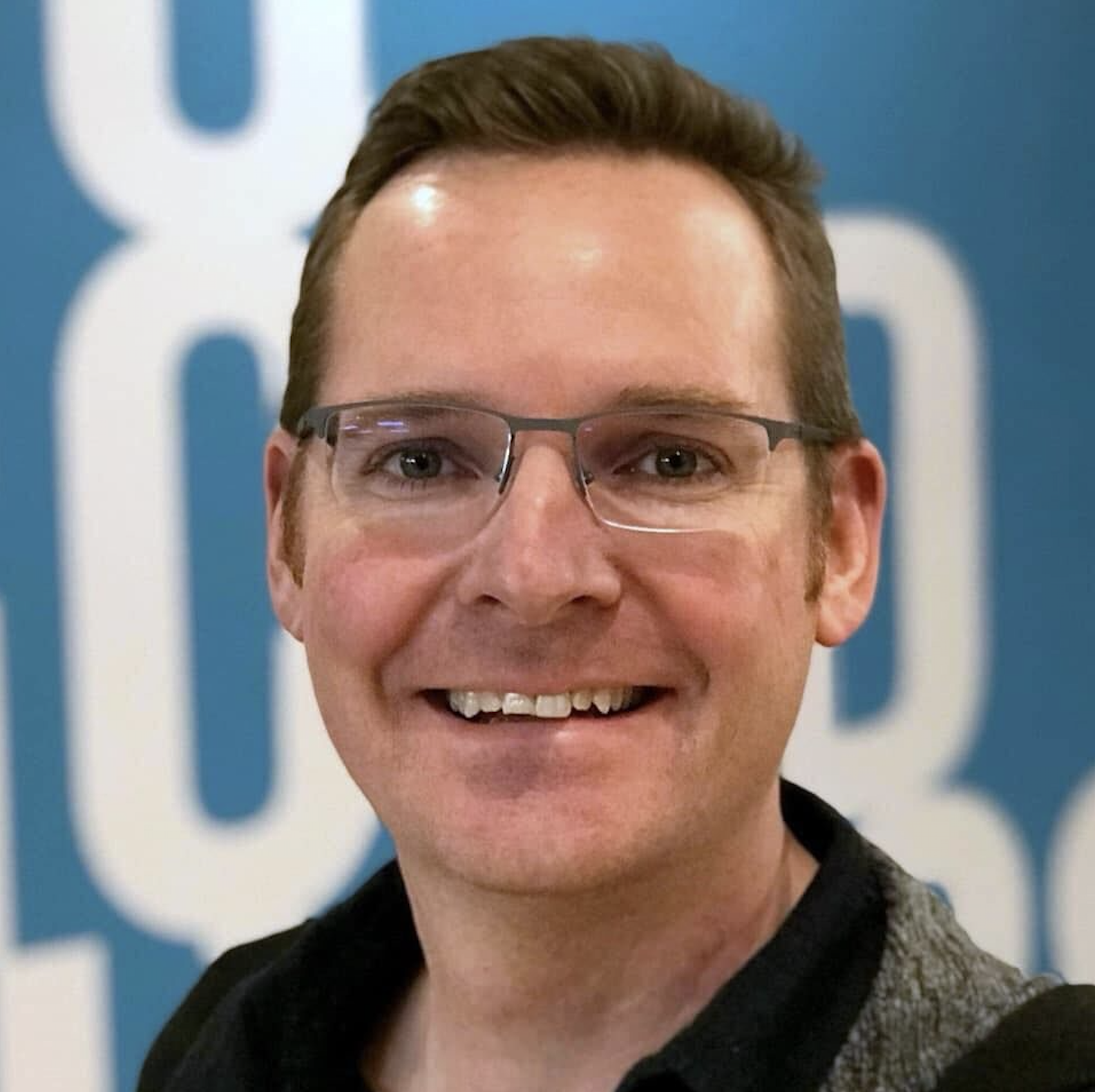 Calvin Hendryx-Parker is the co-founder and CTO of Six Feet Up, a Python and Cloud expert consulting company that helps organizations build apps faster, innovate with AI/ML, simplify Big Data, and leverage Cloud technology. At Six Feet Up, Calvin establishes the company's technical vision and leads all aspects of the company's technology development. He provides the strategic vision for enhancing the offerings of the company and infrastructure, and he works with the team to set company priorities and implement processes that will help improve product and service development.

In 2019, Calvin was named an AWS Community Hero — one of only 24 Heroes in North America. He is the founder and host of the Python Web Conference, the largest worldwide event for web developers; the co-founder of IndyPy, the largest Python meetup in Indiana with 1,900+ members; and the founder of IndyAWS, the fastest growing cloud meetup in the state with 800+ members. Additionally, Calvin is the driving force behind LoudSwarm by Six Feet Up, a high impact virtual event platform that debuted in June 2020.

Outside of work, Calvin spends time tinkering with new devices like the AWS DeepRacer, CircuitPython and Raspberry Pi. He is an avid distance runner and ran the 2014 NYC Marathon to support the Innocence Project. Before the pandemic, Calvin and his family enjoyed annual extended trips to France where his wife Gabrielle, the CEO of Six Feet Up, is from. Calvin holds a Bachelor of Science from Purdue University.

Calvin is passionate about the open-source community, and he is regularly sought after to share his expertise — both at international conferences and in the media. Some of his recent contributions include: