This talk explains the implementation of a cross-DB JSONField, a new feature released in Django 3.1, that can be used on all database backends supported by Django.

Having structured data is great, but sometimes you just want to store some data without caring much about the structure. This is especially true when you're prototyping something: you're still unsure how your database will look like, but you know you're going to store something in it. Well, enter JSONField!

JSONField, from the Django docs:

"A field for storing JSON encoded data. In Python the data is represented in its Python native format:
dictionaries, lists, strings, numbers, booleans, and None."

Before 3.1, official support for JSONField only exists through the django.contrib.postgres module, which means it can only be used on PostgreSQL. To use JSONField on other database backends, one needs to use third-party packages such as jsonfield (1k+ stars), django-mysql, and oracle-json-field. A ticket for cross-DB JSONField (#12990) was made 10 years ago. The abundance of third-party packages for JSONField suggests that it's an in-demand feature.

So, a cross-DB JSONField is feasible, but it can be a bit tricky to implement because each backend deals with JSON data differently. Besides storing and loading Python objects into/from JSON, JSONField also supports some custom lookups and transforms that can be used to query JSON data. This talk will cover how saving JSON data and the custom queries are implemented in the cross-DB JSONField. 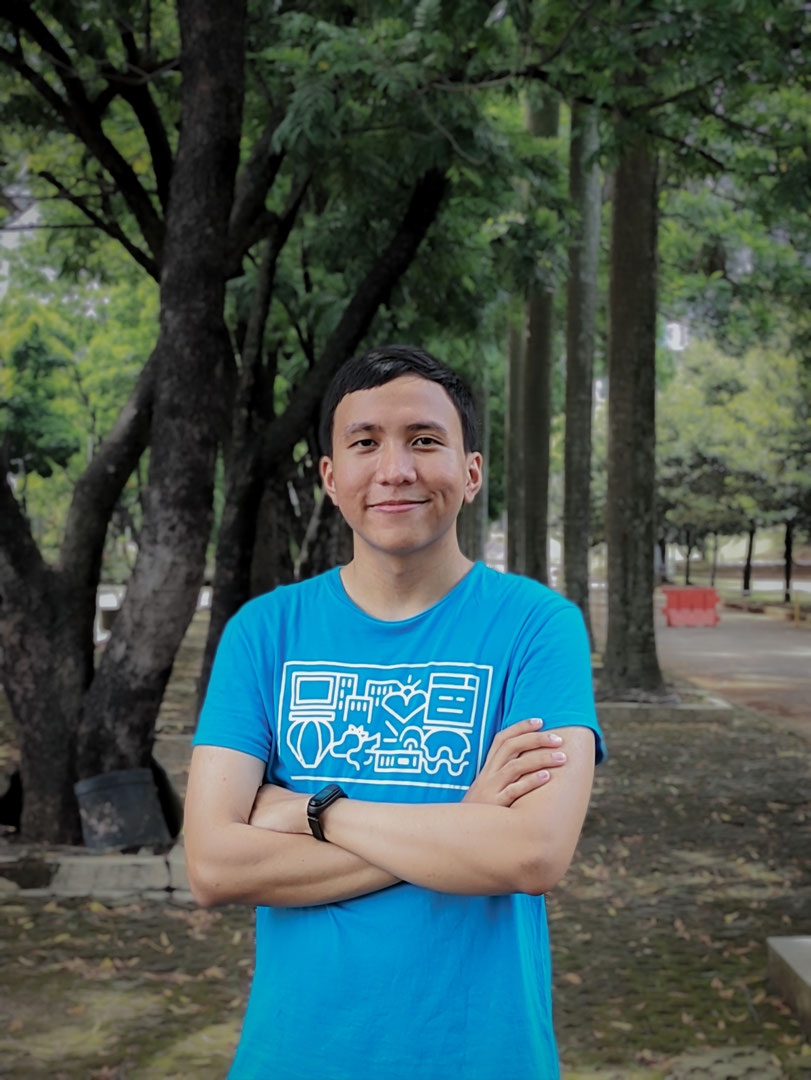