GraphQL is a more flexible alternative to REST for building web APIs, and thus is becoming a strong foundation for any modern web stack. This is especially true where static HTML templates are not cutting it or a sophisticated single-page interface is needed, which is often the case on the web nowadays. Even though Django was designed as a model-view-template framework, it can work perfectly well as a GraphQL server to power JavaScript apps. This talk will elaborate on the anatomy of a GraphQL-first Django application, in which GraphQL queries and mutations are the primary interfaces exposed by the backend, while the frontend remains fully dynamic.

GraphQL is finding itself as a foundation of the modern web development stack, particularly where a dynamic, single-page UI is required. It unlocks many great benefits, some of which are:

Django is loved for its simplicity, reliability, and excellent documentation. All this makes it an obvious choice for many backend teams that speak Python. Although designed as a model-view-template framework, it can be successfully used as a GraphQL server.

In this talk, we'll take a look at the architecture and different aspects of a Django project, where the GraphQL API is a first-class citizen:

Additionally, we will also see how choosing GraphQL can affect the entire product development process in teams where JavaScript / TypeScript are the primary languages used for frontend development. Lastly, we'll talk about some of the downsides of Graphene that every developer needs to be aware of, and also about the new alternatives that have begun to show up in the Python/GraphQL ecosystem.

The structure of the talk: 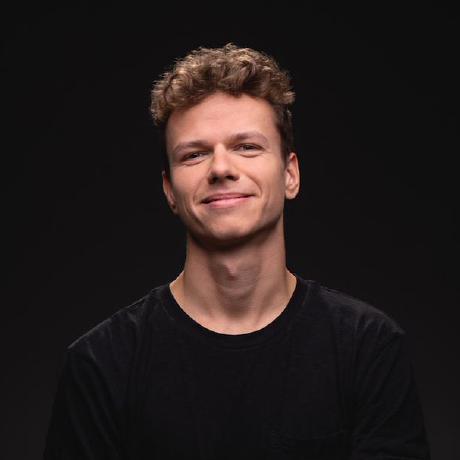 I'm a software engineer who specializes in building web apps using Python, Django and GraphQL. Currently, I work as a lead developer at Saleor - an open-source headless e-commerce platform. I speak at tech conferences about Python and GraphQL. I'm a runner, musician and traveler in my free time. I'm based in Wrocław, Poland.